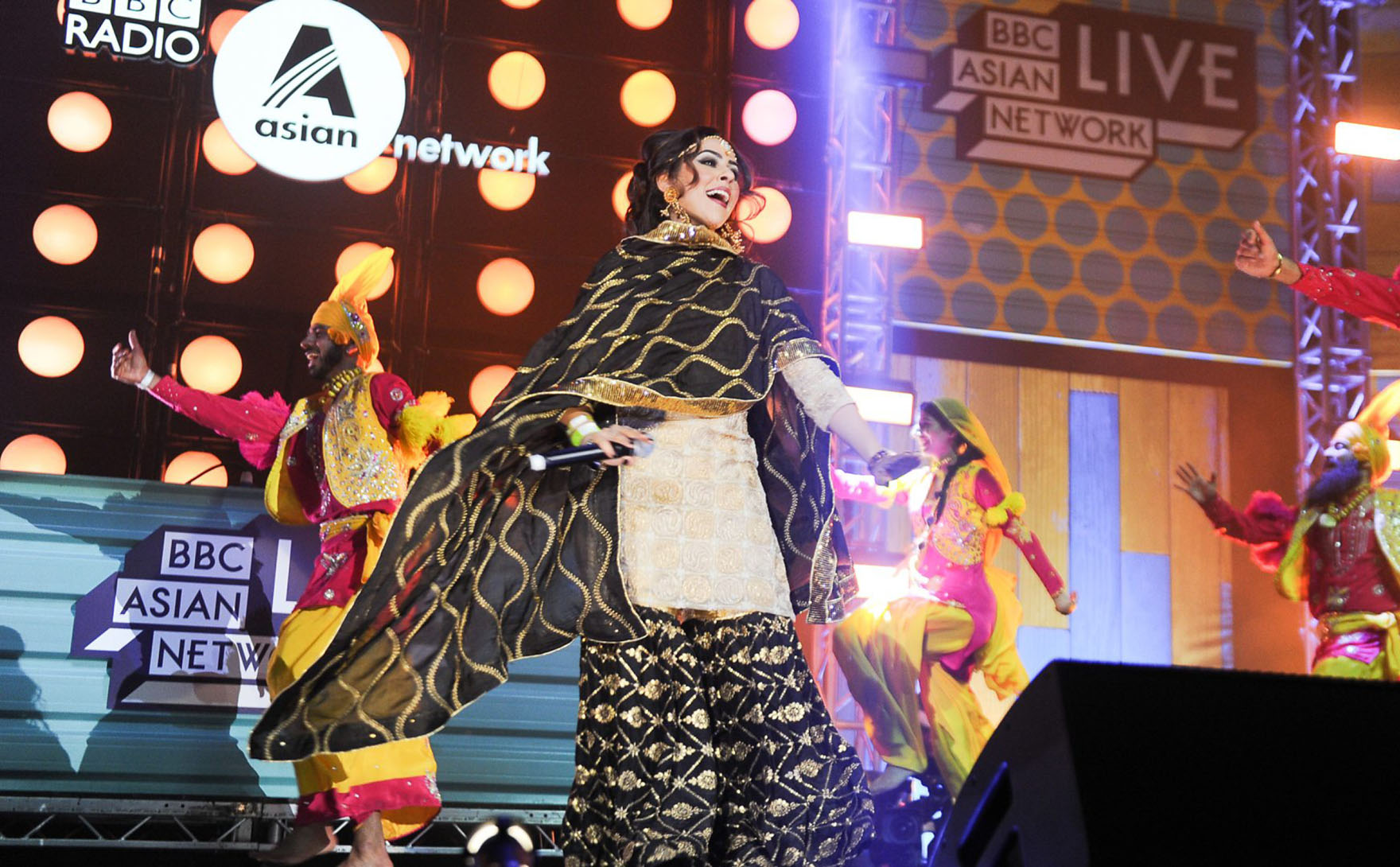 In 2018 the BBC held Asian Network Live outside of London for the first time, a live concert featuring UK and international artists championed by the station. The event was triple-cast live across the BBC’s youth radio stations — Asian Network, Radio 1 and 1Xtra, along with a live video stream on BBC iPlayer. Designed at D8. 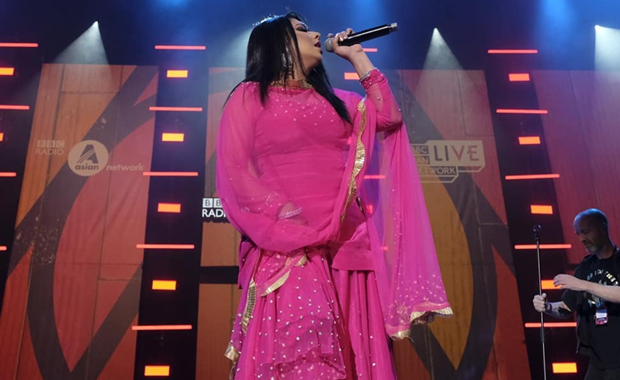 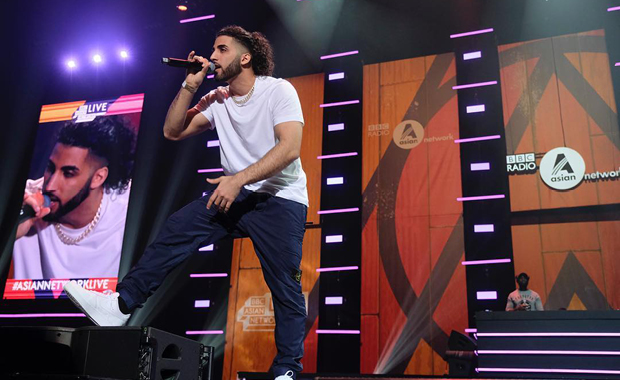 I was responsible for the branding and promotional campaign across print and online. I also created a suite of design assets that were used across the event’s stage design and green room. 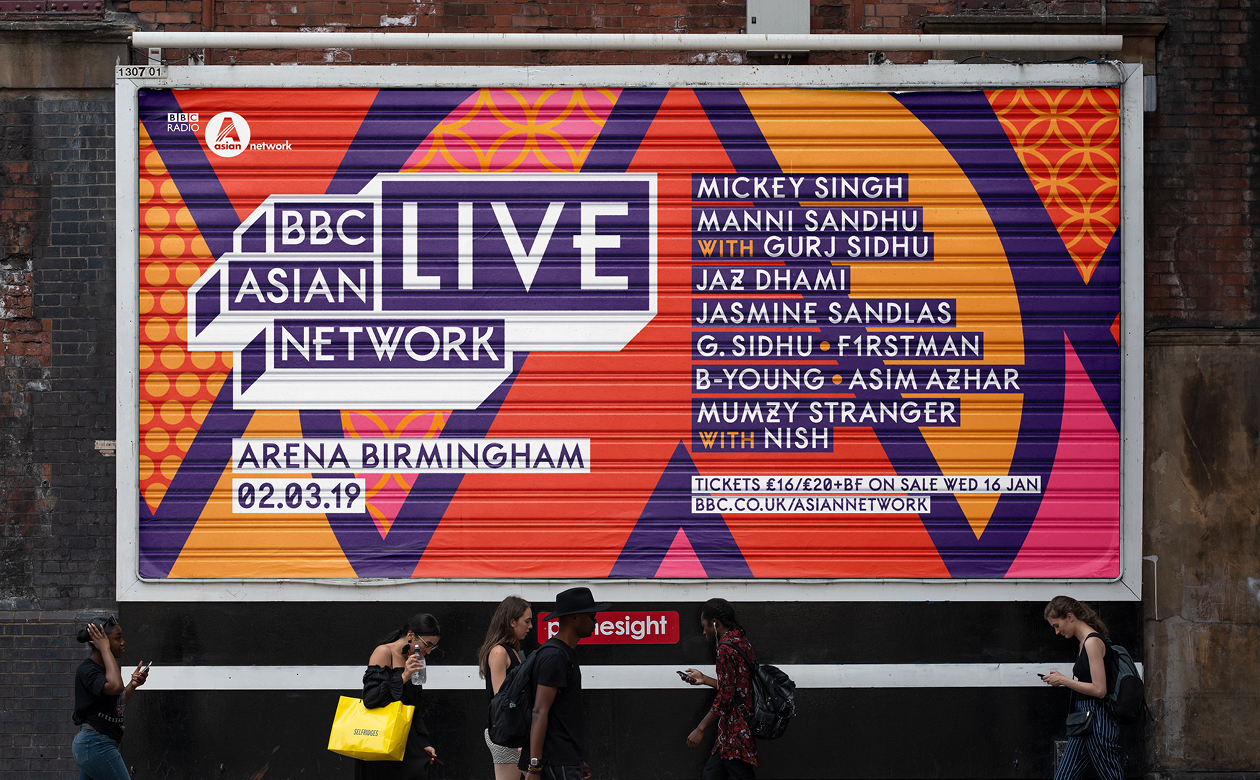 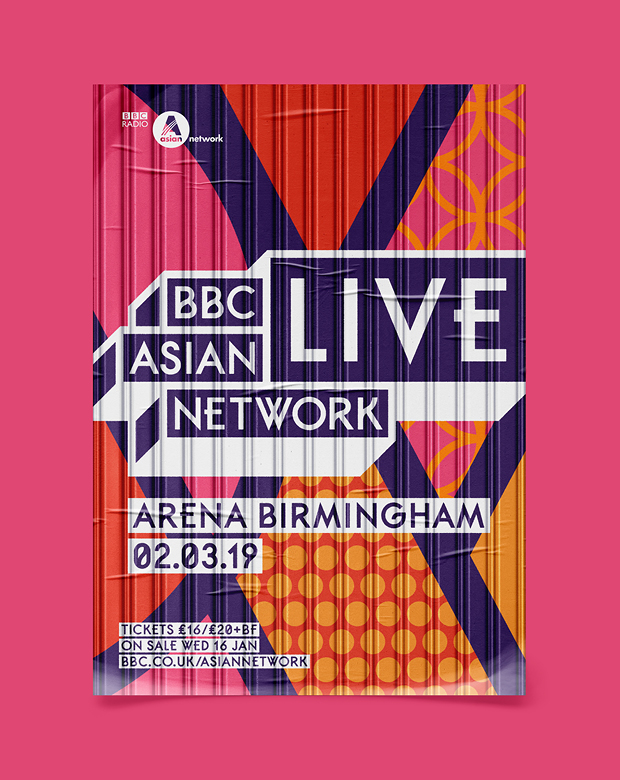 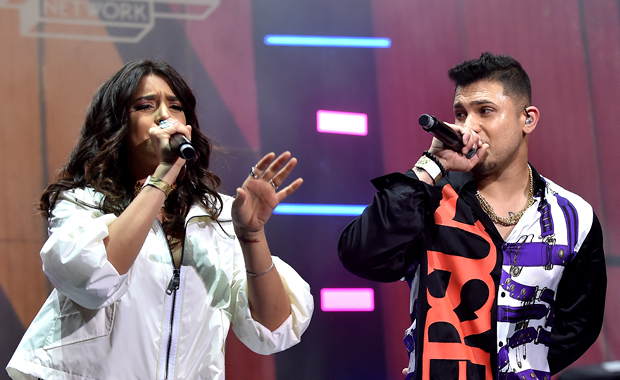 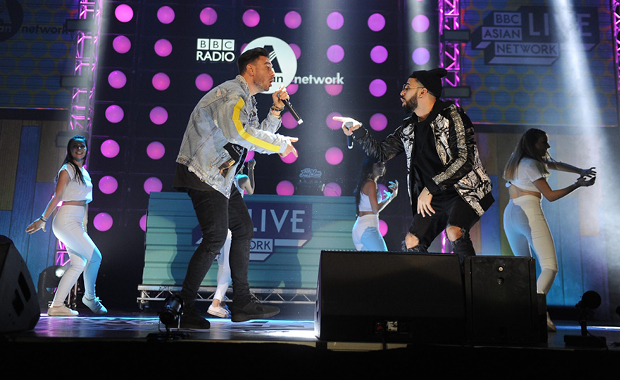 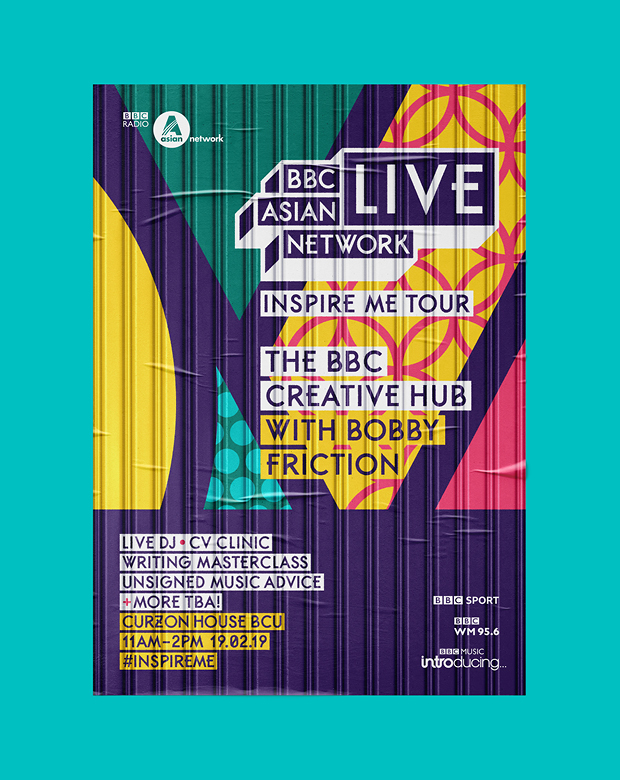 The aim was to appeal to a younger audience better reflect the increasingly R&B and Hip Hop artists being championed at the event alongside more traditional Asian music.
The visual aesthetic was inspired by street-art and hand-painted murals on wood panels, metal shutters and Tuk-tuks. We chose a bright Asian-influenced colour palette and complemented it with a suite of patterns based on various landmarks around the city, such as the Bull Ring and the Library of Birmingham. 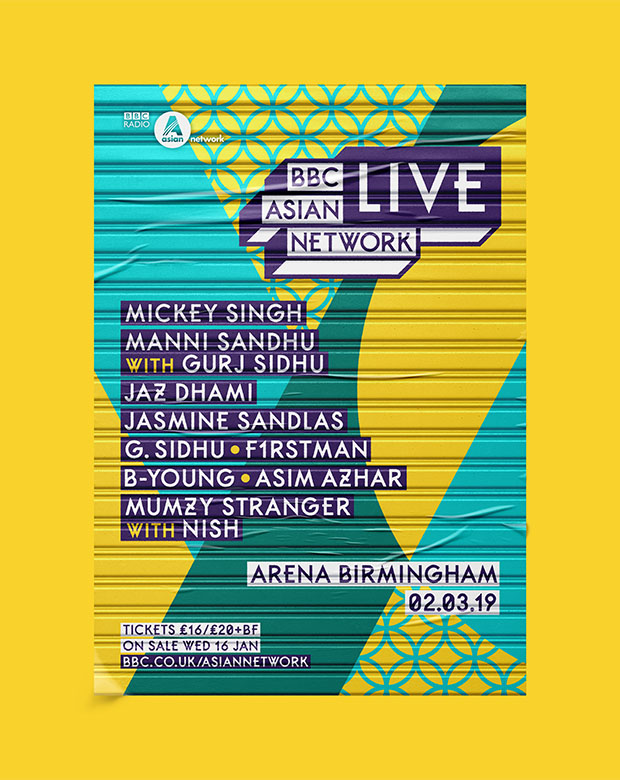 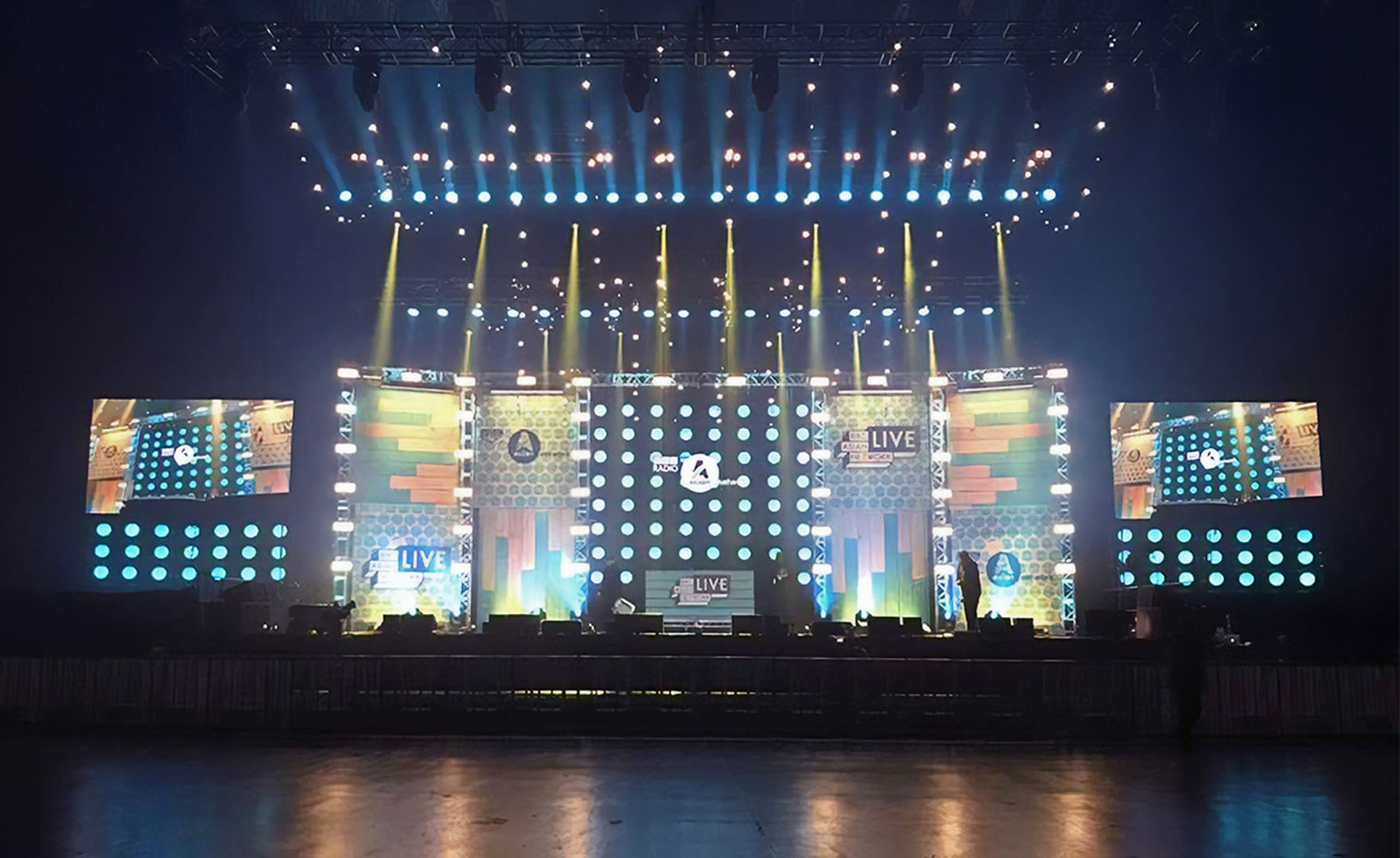 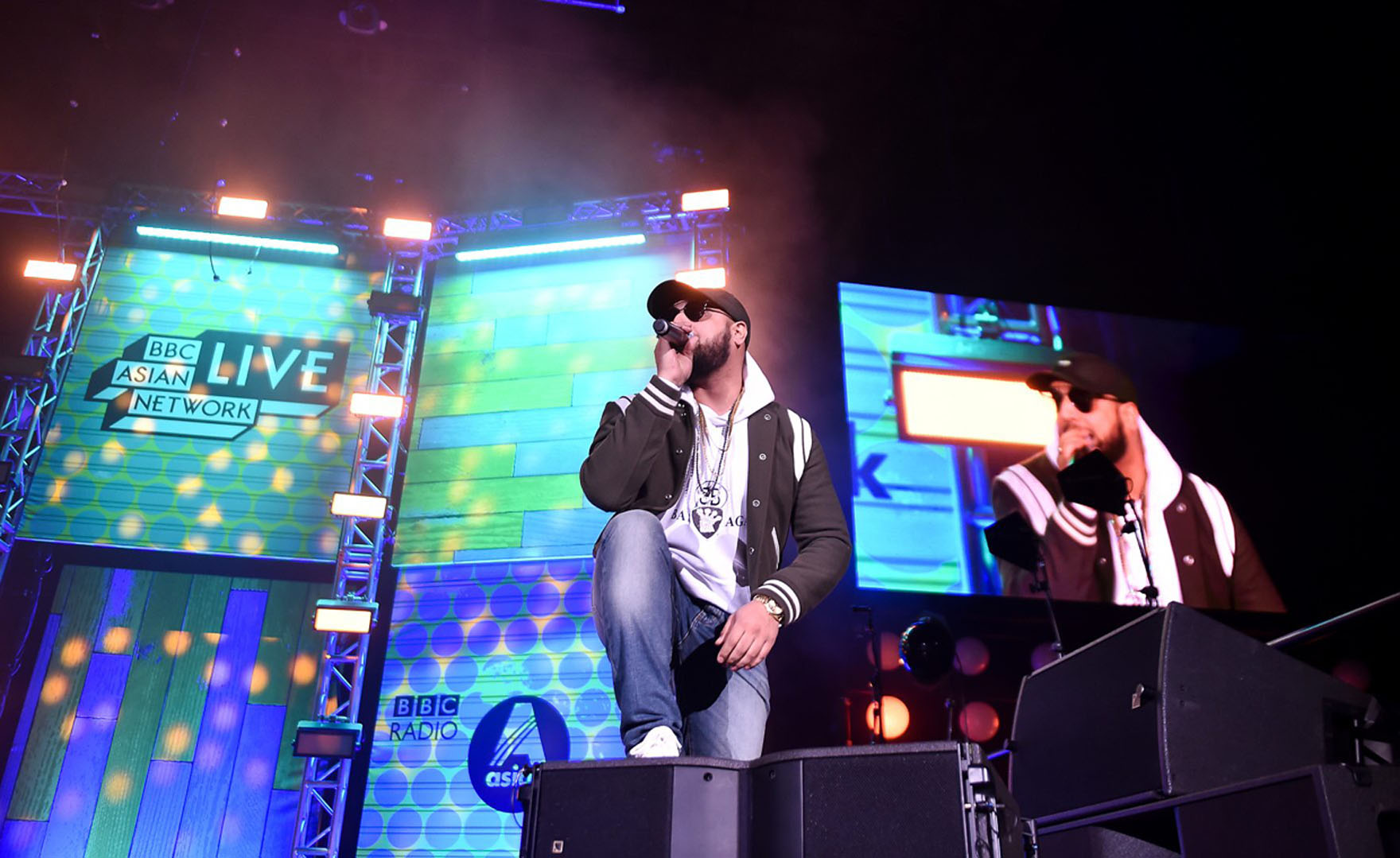 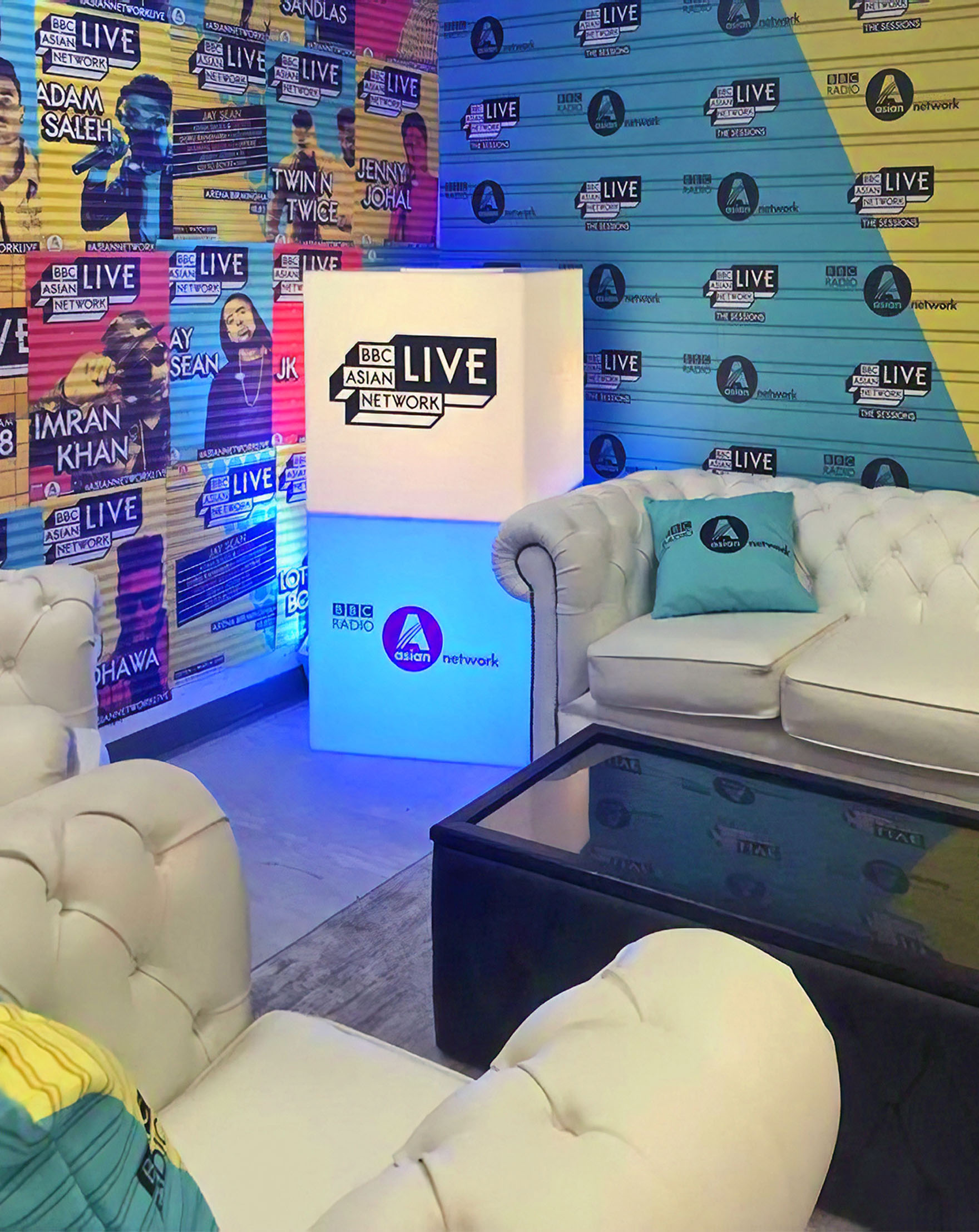 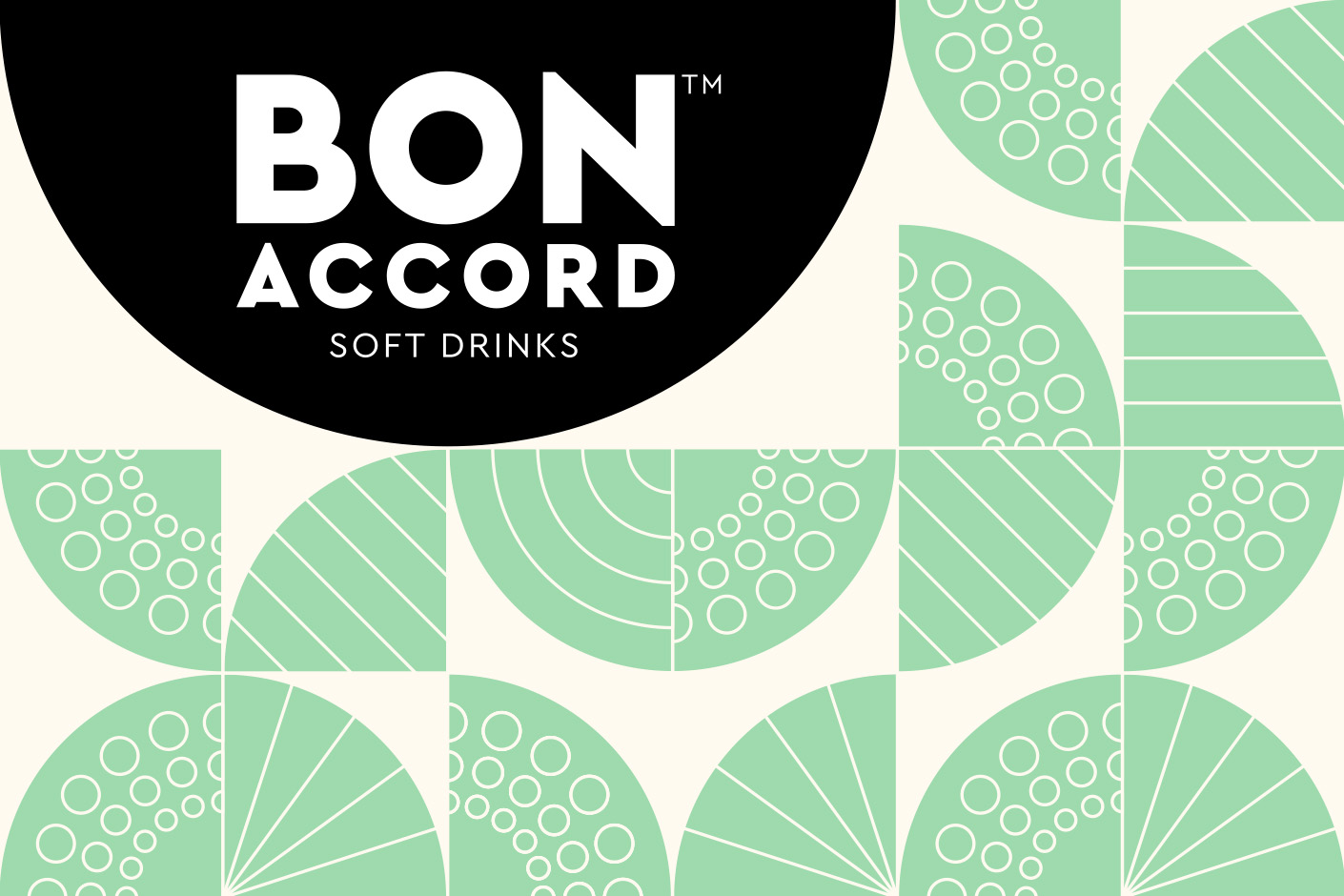 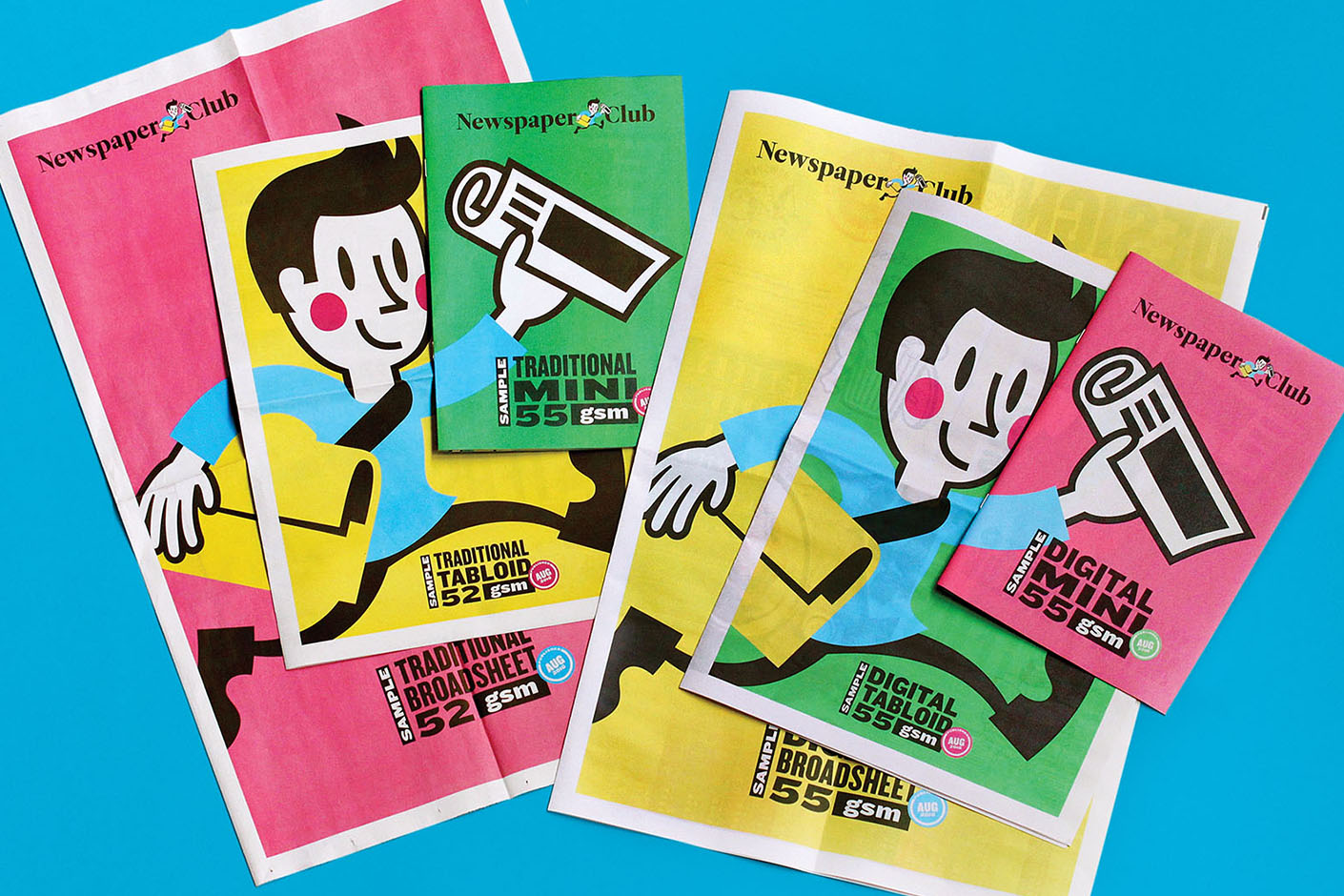 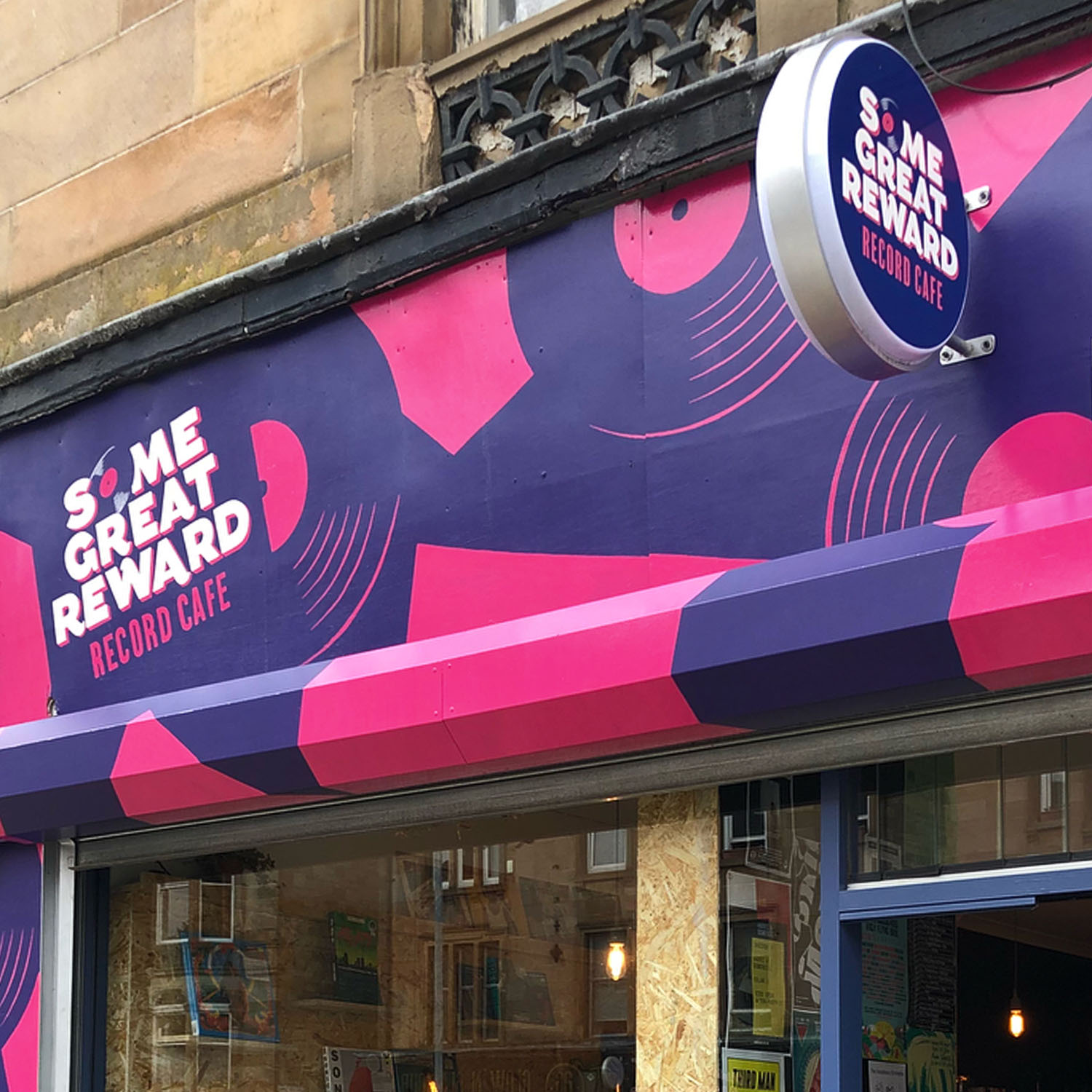 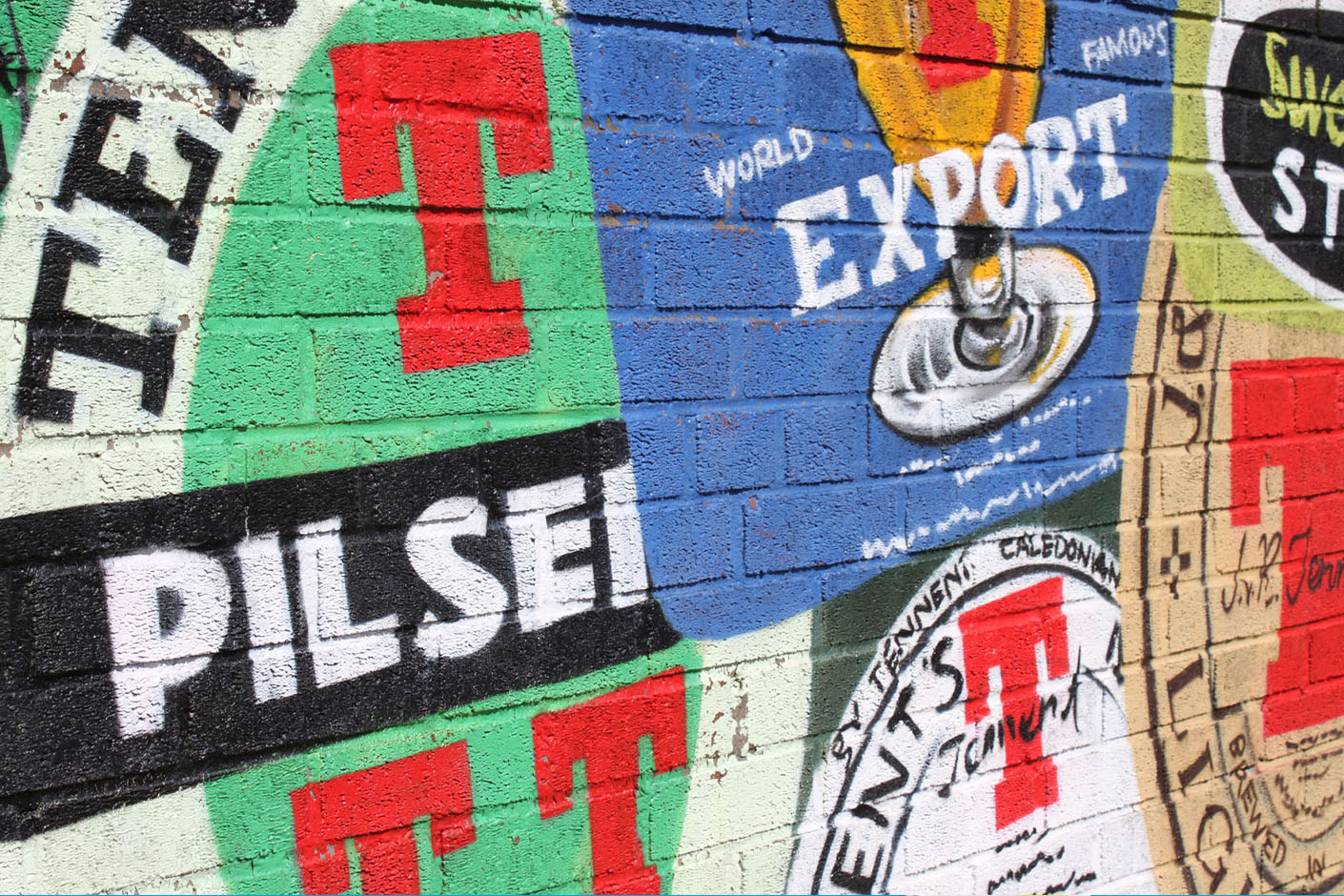 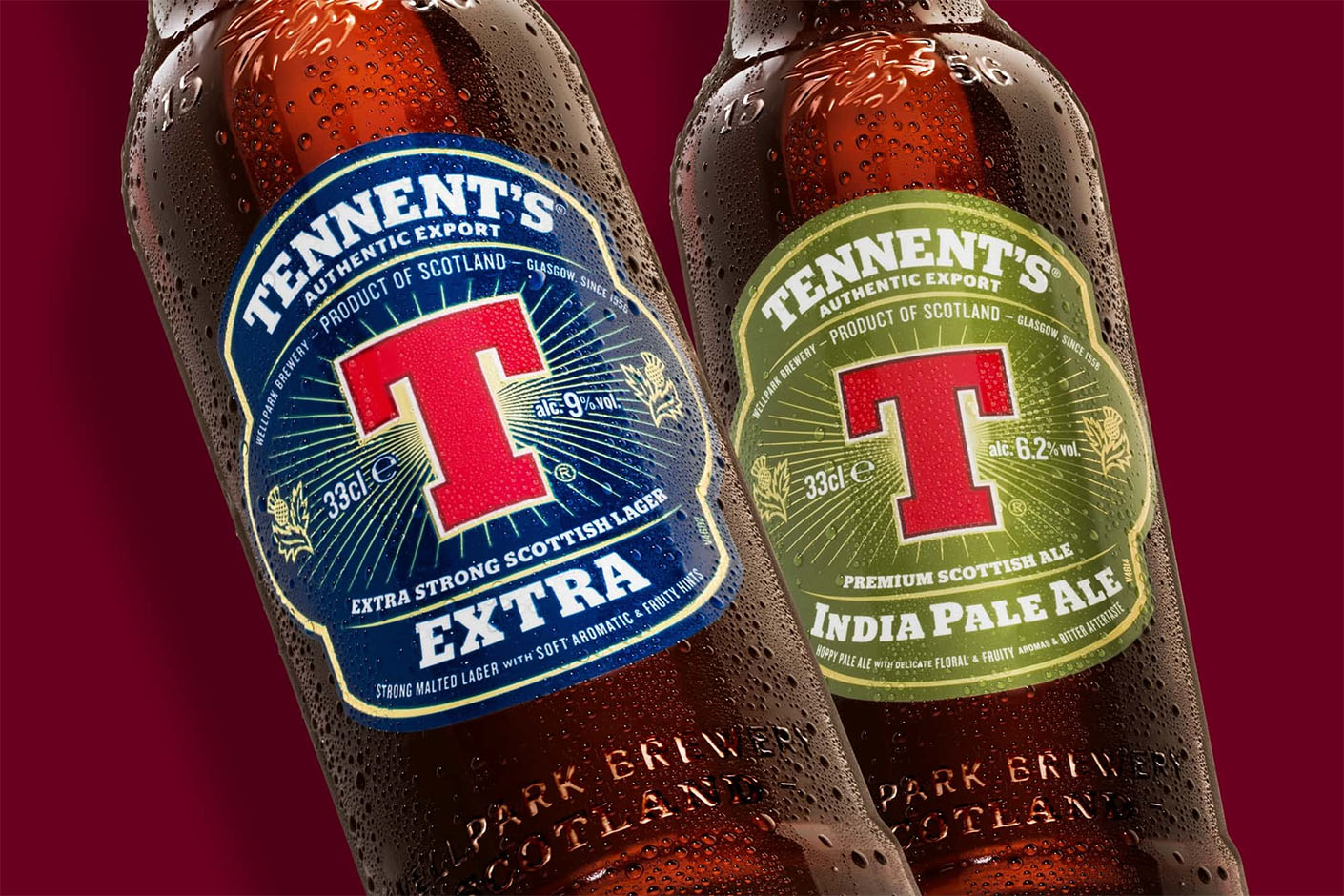 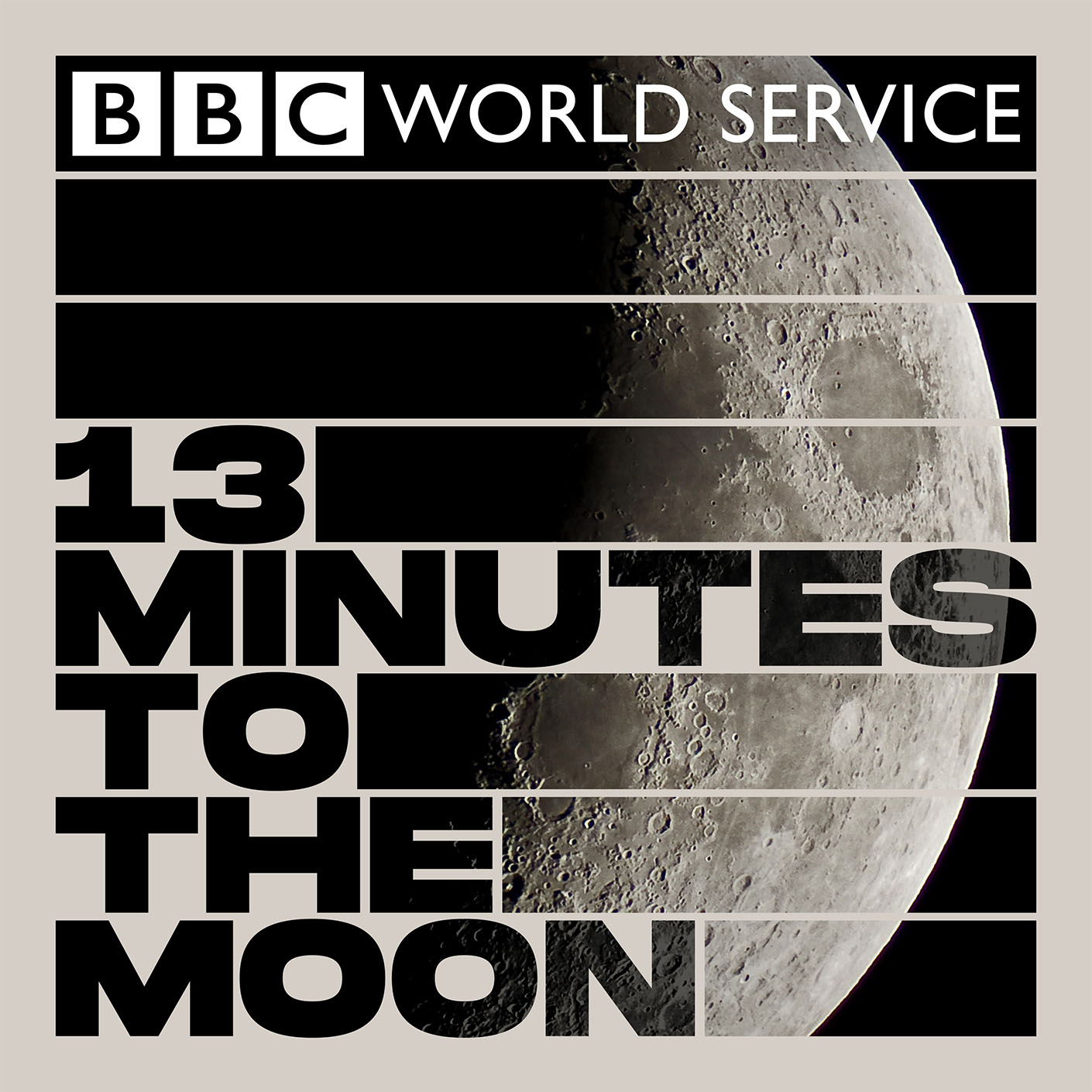 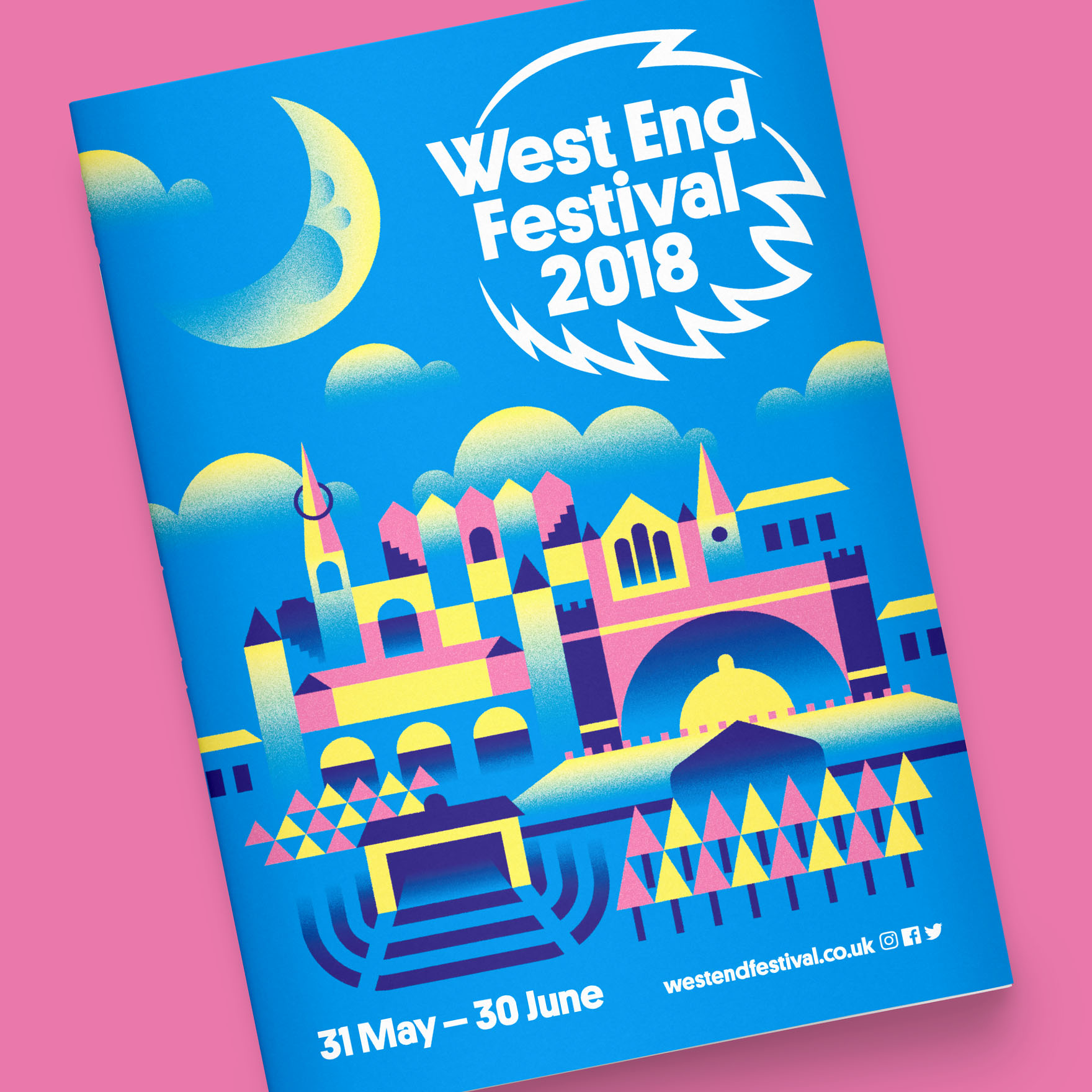 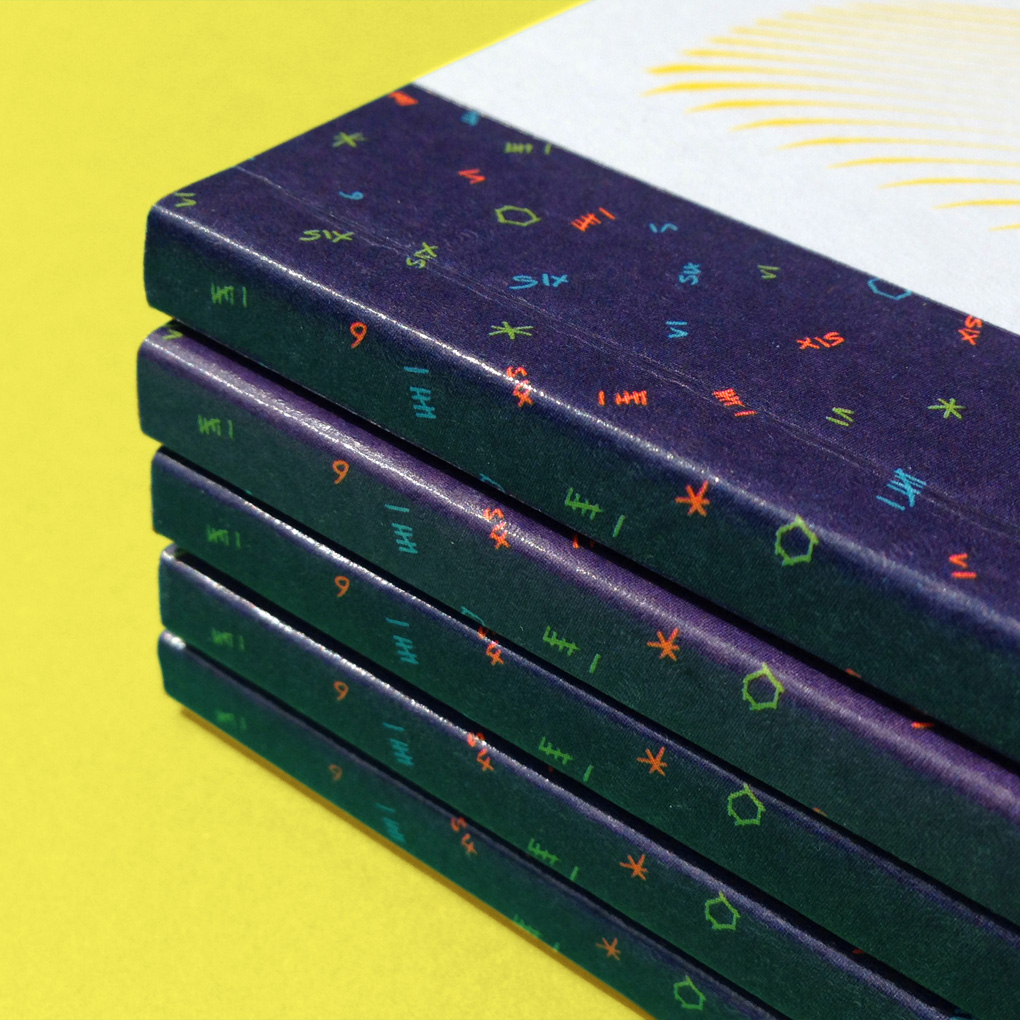 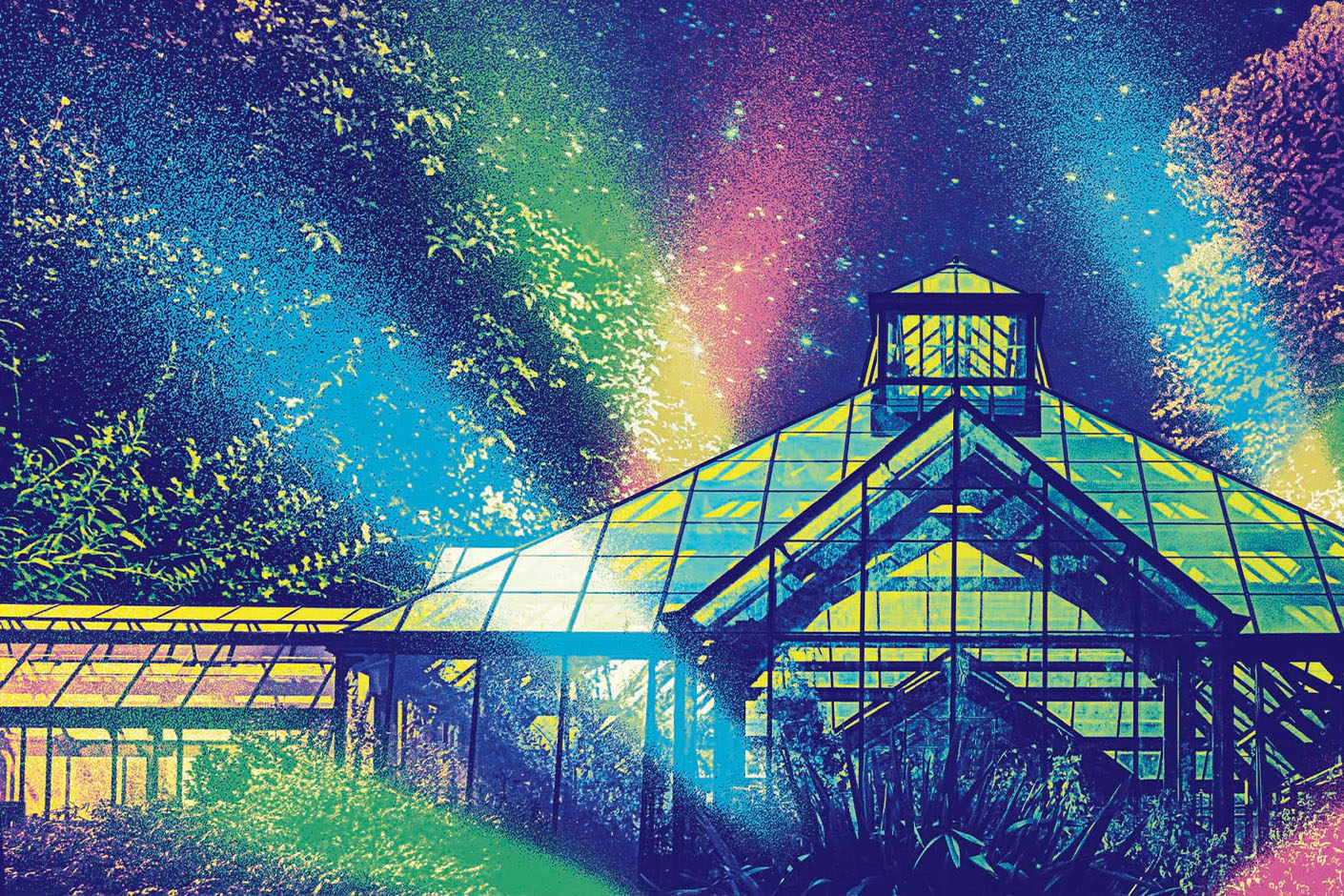 I’m a Glasgow based graphic designer with over a decade of experience working with everyone from local record shops to the BBC.

I work at D8 but sometimes I stay up way too late doing my own thing too. You can find me on all the usual places ... LinkedIn, Instagram, Twitter... and also on SoundCloud pretending to be a DJ.

If you fancy talking about doing something together please give me a shout.
Copyright © Euan Gallacher